The Sublime team had a fantastic time at the 2011 Drake Awards on March 3, 2011! AdFedCO did a stellar job with the event, which included delicious munchies and the opportunity to connect with the rest of the Central Oregon marketing community afterwards at the Oxford. Adding to our excitement was the fact that we brought home three bronze and two silver ADDYs (see the images below).

We have also just learned Sublime Creative Agency won the People’s Choice Award for our work with Inspired Leaf! That award was based on votes from First Friday the following night, and we want to thank all those who took the time to vote.

There are some exciting projects in the works, which we’ll be unveiling here soon. In the meantime, check out our Facebook community page and let us know what you’re excited about as spring gets underway! 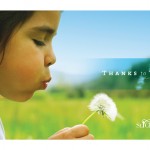 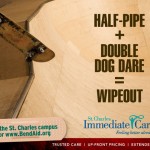 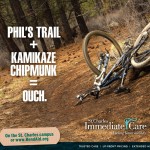 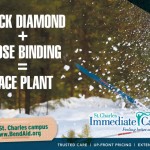 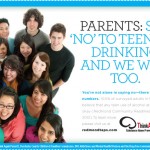 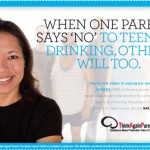 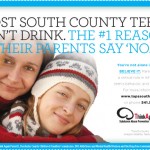