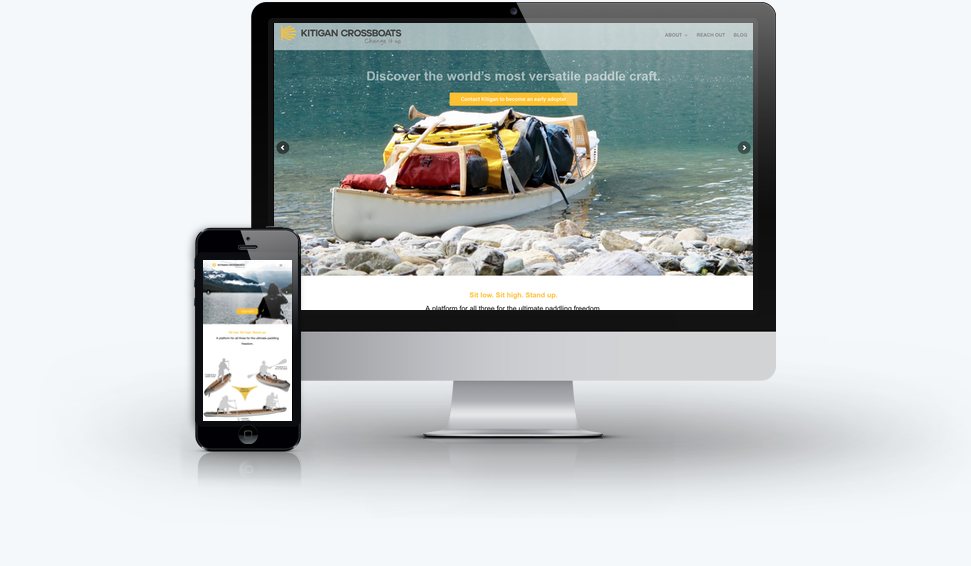 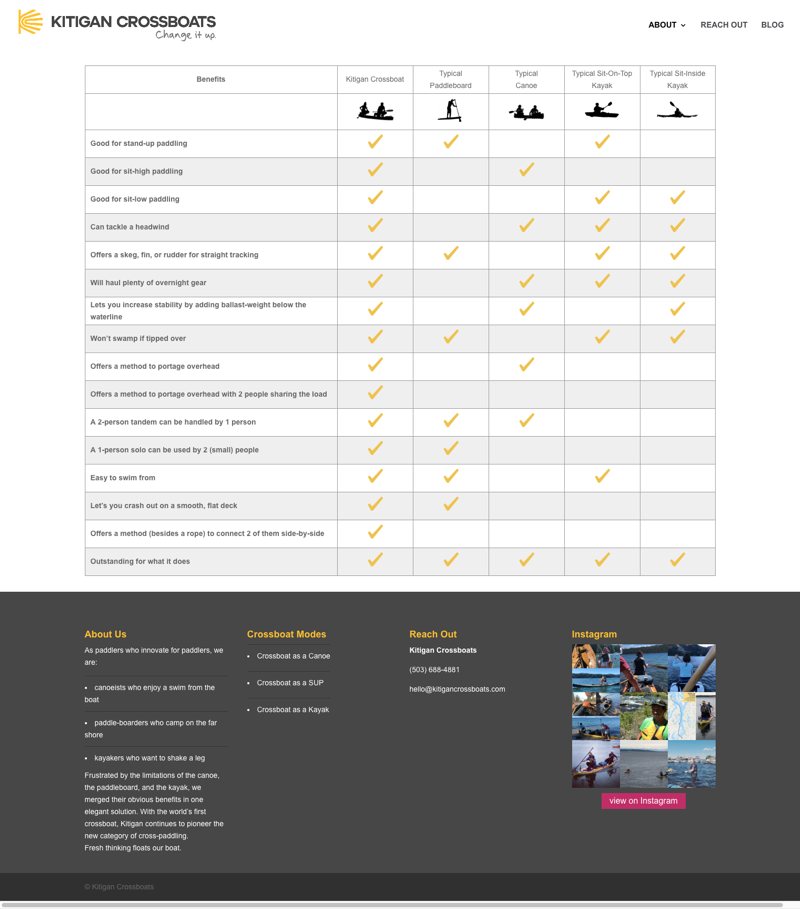 Kitigan Cross Canoe began in Sisters, Oregon in 2016 by playing with a new idea for a ‘canoe-board,’ a canoe with paddleboard-like features.  The founder, Michael Grant, wanted to craft a strip-cedar canoe, yet one you could easily swim from to enjoy the pristine alpine lakes.

Michael began wilderness tripping in wood-canvas Chestnut canoes as a ten-year-old at Camp Wabun in northern Ontario. By age 15 he had traversed many hundreds of rugged miles, portaging with leather tumplines and wood wannigans in the traditional French Canadian settler style. A decade later he would lead five red canoes of teenage Wabun boys through 7 weeks of remote wilderness and river expeditions. One gray morning Michael paddled so close to a bull moose in a pond that he got to swim on his back for a friendly hello.